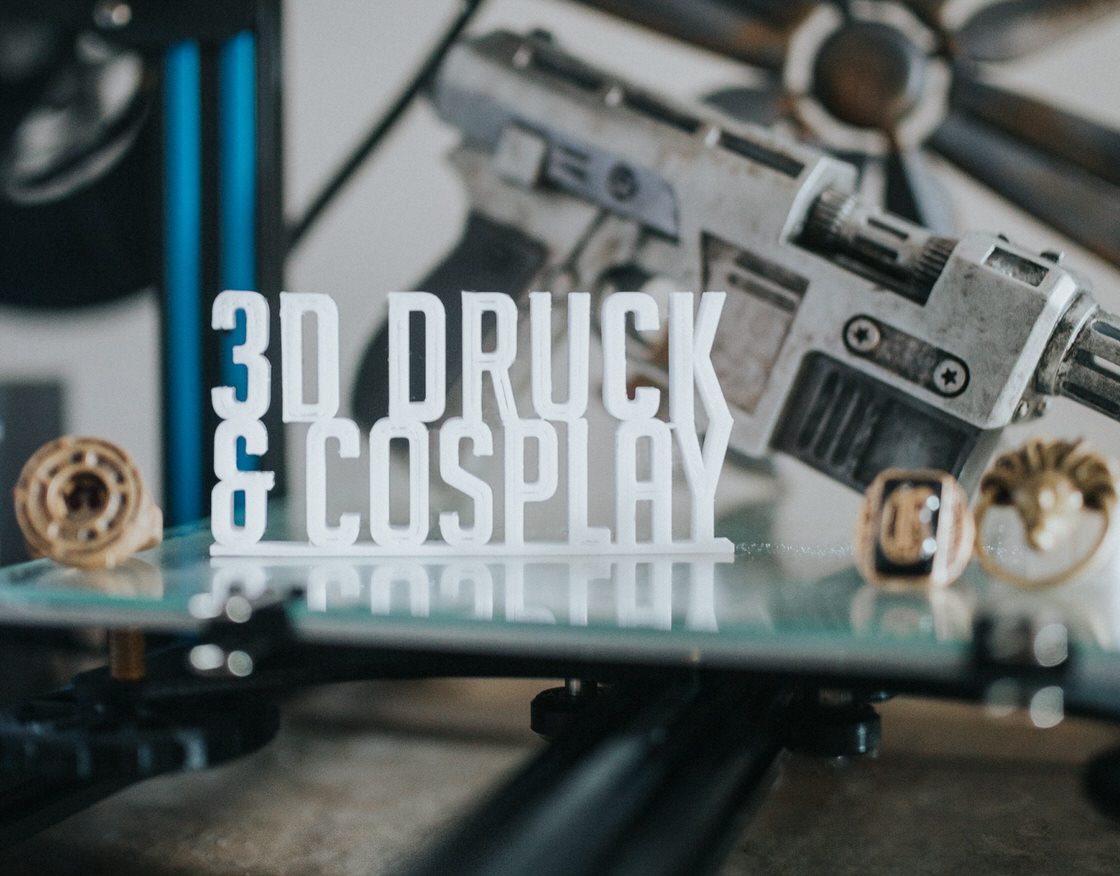 3D-printing for Cosplay – Which 3D-printer should I get?

Today we want to talk about 3D-printing & Cosplay. When we started to look into 3D-printing for cosplay back in 2017, we didn’t really know where to start. And today in 2020, with way more printers, filament and programs to choose from, it’s possibly even harder to figure out which 3D-printer to get for your project. 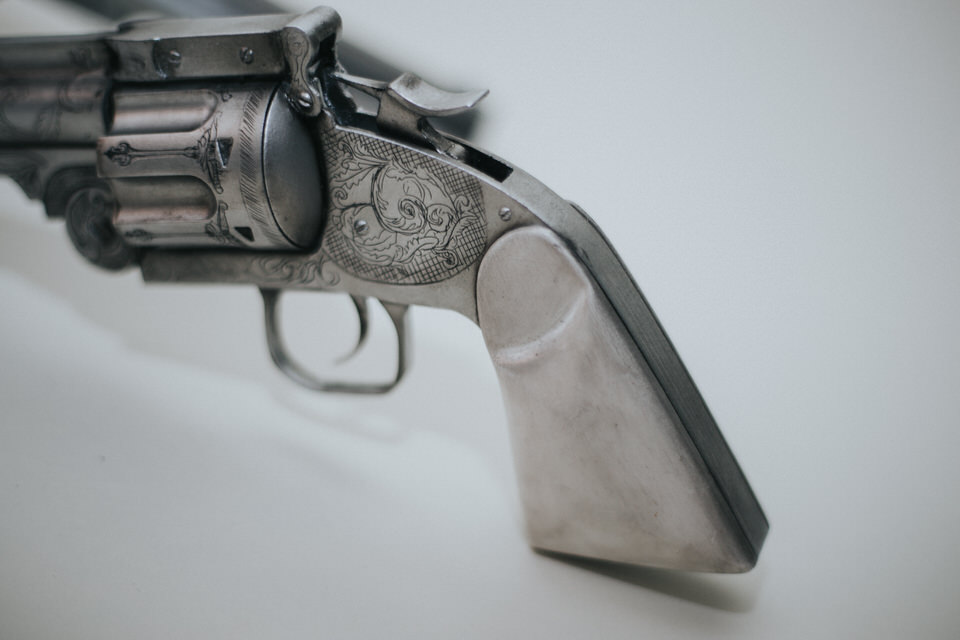 Dutch van der Linde’s Schofield revolver! We made this cosplay prop in 2019, everything is 3D-printed and even partly movable for filming.

Disclaimer: This post contains affiliate links. This means if you make a purchase, we receive a small commission that helps us run this site. <3

We’ve used 3D-printing and 3D-modeling for three years now in almost every cosplay project and gradually learned a lot that we would like to share with you. But let’s start with one of the first questions you probably have:

Which 3D-printer should I get?

Well, that’s actually a tough one! Especially since we own exactly one 3D-printer, the one we bought back in 2017. We never needed another, we’re still satisfied with the quality of our prints and even though we needed to repair it a few times in those three years, that’s probably still good for a machine that runs almost daily for three years. 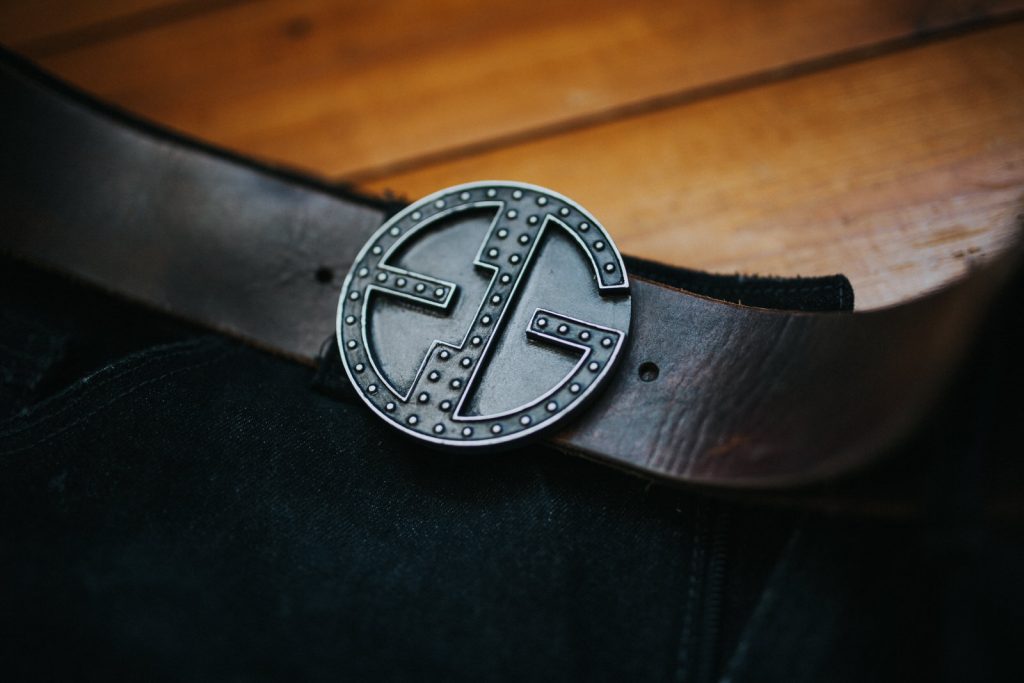 While we’re still working with our very first 3D-printer, I have a few friends with different experiences. For example, a good buddy of us who bought the exact same printer like us, but had it hardly running for half a year before it broke. I guess this is the part where we got lucky though.

So, back in 2016, when we were wondering which 3D-printer to get, we had a few plans on what we wanted to print in the future, but one main project we originally planned on tackling with my 3D-printer was to build a functional BB-8 from Star Wars. So the first thing we did was trying to research what kind of printer the people in the BB-8 Builders Club had to print the big files of BB-8’s dome and panels. Next up, we checked out Facebook groups for the specific printers we had in mind and checked out what kind of things they printed to figure out if we could use it for our upcoming cosplay projects as well. With that knowledge, we ordered our very first 3D-printer!

So, here are the things you might want to consider & look up when you buy your first printer: 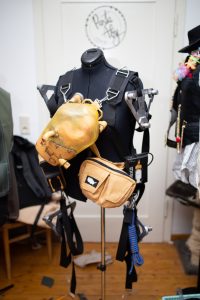 For our recent Death Stranding costumes, our 3D printer had to run about three months in a row to print everything!

But what kind of printer are we using now?

We’re using one of the first generations of Creality’s CR-10. We got it mainly for the big build plate, as we would need it for our cosplay props () and because we saw a lot of big prop-makers using the same printer.

It’s a FDM printer, that means it prints filament in that very characteristic layer by layer kind of way you may have seen before. And as you may have guessed that means: you need to sand your prop after it finished printing.

However nowadays, there is a whole different kind of 3D-printer available for a reasonable price as well, you might want to look into that.

What kind of 3D-printers are there?

To keep it simple, we will talk about FDM and Resin printers, as these are the most commonly used 3D-printers for cosplayers. We aren’t professionals and we don’t know everything about every printer there is – but we want to show you what worked great for us in the last years and give you a little overview over what is interesting for cosplayers to use.

The FDM-printers are what we would call the classic type of 3D-printer. As mentioned before, FDM-printers heat up different kinds of filament that are usually coiled on a spool and print your desired prop layer by layer. Those layers are often, depending on the quality of your printer or settings, still visible to the eye and you will probably have to sand your prop to get a smooth finish. 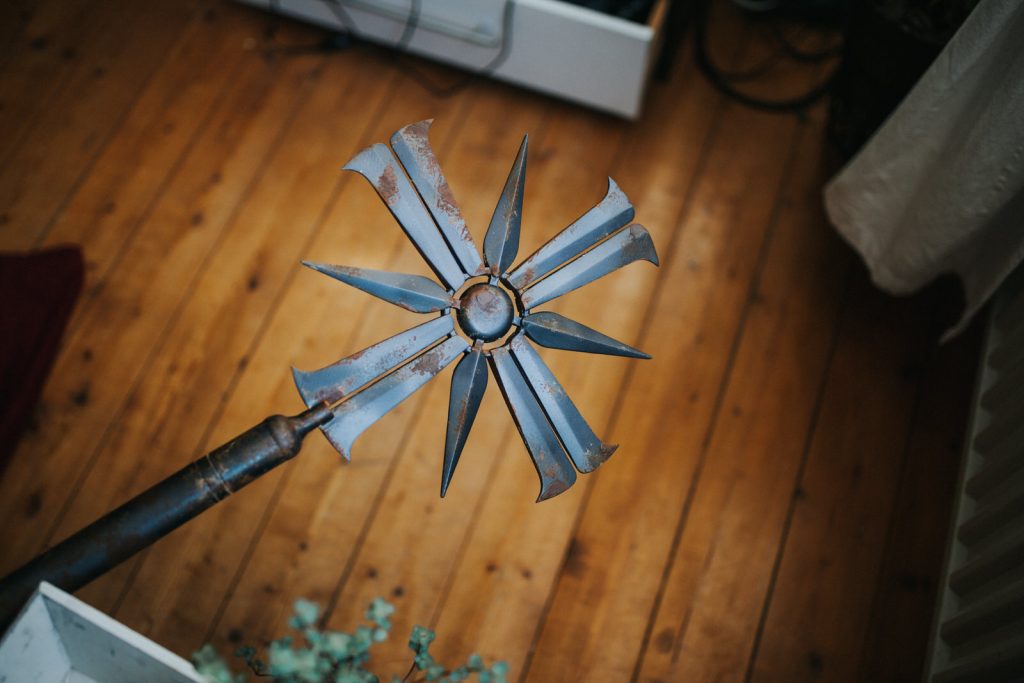 We printed this Far Cry 5 Eden’s Gate insignia on our CR-10! Thanks to it’s quite big build plate, we could print the upper part of the insignia in one piece, which makes it super durable.

Other good printers that are being used by a lot of prop makers and cosplayers are: Creality Ender 3 or the Anycubic i3 Mega

Resin printers work fairly different and with the right settings, you barely have to sand your finished props at all. Sadly, we don’t own a resin printer ourselves yet, but heard a lot of good things from good friends and prop-makers about them.

These photos were provided by our friend Rauno Props (IG, Twitter), who printed these super detailed minis on his ELEGOO Mars resin printer. Can you believe how many delicate details there are?

One of the more affordable resin printers that a lot of prop-makers own is the ANYCUBIC Photon printer.

It’s using UV photocuring technology to cure the resin and is able to print props in a way finer resolution and layer height than common FDM-printers. The only downside of that is, that you may have to limit yourself to smaller props or having to part them into many parts, as usually the build plate of resin printers is smaller than that of FDM-printers. As these kind of printers use a tank full of resin, you also need to take care when handling these printers. Use gloves, safety glasses and so on. You will also need to clean your prints of any un-cured resin afterwards and harden your prop under an UV-lamp, but the results are amazing!

So, what kind of printer you want to get really depends on what kind of projects you want to tackle with it. FDM-printers are great for bigger props, but they need a lot of sanding afterwards, Resin printers don’t require as much sanding, but you won’t be able to print big things in one go.

What kind of filaments are there?

If you’ve decided to get a FDM-printer, you might want to consider one more thing: what kind of filament do I want to print with? The most commonly used filaments are PLA, ABS and PETG.

That’s what your 1kg typical spool of filament looks like. We love to use the Janbex Filament for our prints, as it proved to be of a good quality that works amazing with our printer!

It’s the so called easiest to print material and therefore great if you’re just starting with 3D-printing. You will be able to print it on every FDM-printer just fine once you figured out the settings for your specific printer. Usually, there are instructions for the right temperature to use on every roll of filament, so it’s not too hard to figure that out. However, PLA isn’t that well to sand afterwards. The material is super hard and sometimes brittle, especially with more delicate forms.

You may not be able to print ABS with every 3D-printer, but it’s by far the nicest filament for 3D-printing to sand afterwards. ABS needs a higher build plate temperature for it to stick and you usually only get that by using a 3D-printer that has a casing around it. However, you may still be able to mod your printer and build your own case around it to keep the temperature high, but that comes with its own problems. Personally, we haven’t printed with ABS yet, because we don’t own a case for our printer.

It’s sturdier than PLA and slightly easier to sand too, but also harder to print. It needs a higher temperature than PLA and is generally harder to stick to your build plate, but once you figured out how to print with PETG, you may not want to use anything else, from our experience. 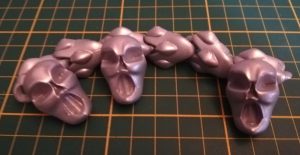 These were the first things we ever printed in PETG and sanding them was not as awful as sending PLA prints. 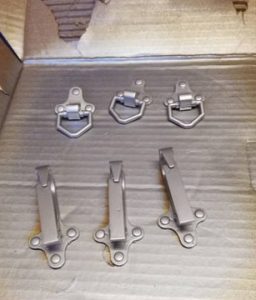 as it worked best for our printer and produced prints in a reliable print quality.

So.. I think that’s pretty much it for now! We hope this article will help you answer a few of your questions when you’re just starting out with 3D-printing. If you have any questions left, let us know in the comments and we will try to answer them – maybe even in our next blog article about 3D-printing!

Next up, we are going to talk about the softwares we use for 3D-printing and 3D-modeling.

Hi, I'm Pasta and I have been cosplaying since 2008. I specialize in prop making, 3D-modeling & printing, and photography.

5 apps to help you through the crisis

Next post
5 apps to help you through the crisis

When timetravellingprincess said that Aby would probably enjoy reading the The Locked Tomb series by Tamsyn Muir, because there were...

In October last year, our friend elvesgonewild visited us again to hang out for the weekend. Aby and her both...

Last year in summer, we watched The Umbrella Academy Season 2 on Netflix. While we enjoyed the first season, we...

Welcome to our Store! Please marvel at our vast selection of products. Dismiss